After a lot of debate, confusion, and brainstorming — we've finally made it. Today, TerrabaseDB officially becomes Skybase and we couldn't be more excited. We've been hard at work migrating the website, documentation, and source code amongst other things. Also, we discovered a vulnerability for which a patch was released. In this post, we'll explore why we have a new name, the rationale behind the name, and what we expect ahead.

Why a new name?

This is the first and most obvious question — why a new name? Well, there are several reasons. There has been a lot of confusion with the old name as several people ended up linking 'Terrabase' to the biological equivalent 'Terabase'. Now, that is some confusion! As a result of this, several people ended up going to the wrong website. Finally, we didn't want our name to be limited — with Linux landing on Mars, we couldn't limit ourselves to 'Terra' or the Earth and had to ambitiously set our limits beyond the Earth – to the sky! There you have it, folks – we want to create a database that is unlimited in possibilities.

Behind the new name

The utter simplicity of the new name might make you think that it was a straightforward and easy task; however – that wasn't the case! The name 'Skybase' took us over two months to finalize; this is because a product name should convey what we truly want to achieve and the sheer limitlessness of 'Sky' is exactly what we wanted.

We've set up a new homepage, documentation site, security site, and much more, and all the existing sites redirect to the new locations. But that's not the end of the story as we intend to support the users who are on the latest release at this time ("v0.5.0") which still uses TerrabaseDB specific terminology. So, until we release a new version (which is likely to happen very soon with exciting new features and a security patch) – the old documentation will be available at https://docs.archive.skybasedb.com. Also, we haven't moved over the old "Contributors" site and we will be migrating it over soon. We plan to maintain the old domain for a while and then we'll eventually retire it.

Doesn't matter where we go – we always intend to be open about what we do. We're telling you this because we believe you're interested in the future of Skybase. We plan to trademark the name 'Skybase' along with its logo as a NoSQL database management system (DBMS) (or more broadly a 'database') and all related 'classes' as described by the United States Patent and Trademark Office. So, here's a little request to anyone reading this post – please don't use the name 'Skybase' for a related project (as it would only add to legal trouble in the future and would cause a lot of confusion).

PS: If you see another 'Skybase' (which is likely), that is just an orchestrator for databases and in no way is a database. So, if you tell us about a conflict here – then here's a question for you: are making jars for storing apples efficiently the same as growing apples? I'll leave the rather obvious answer to you ;)

And, that's the end of the rollercoaster business – for now at least! We'll see you soon at the next release of this project and most importantly, the first release of Skybase! 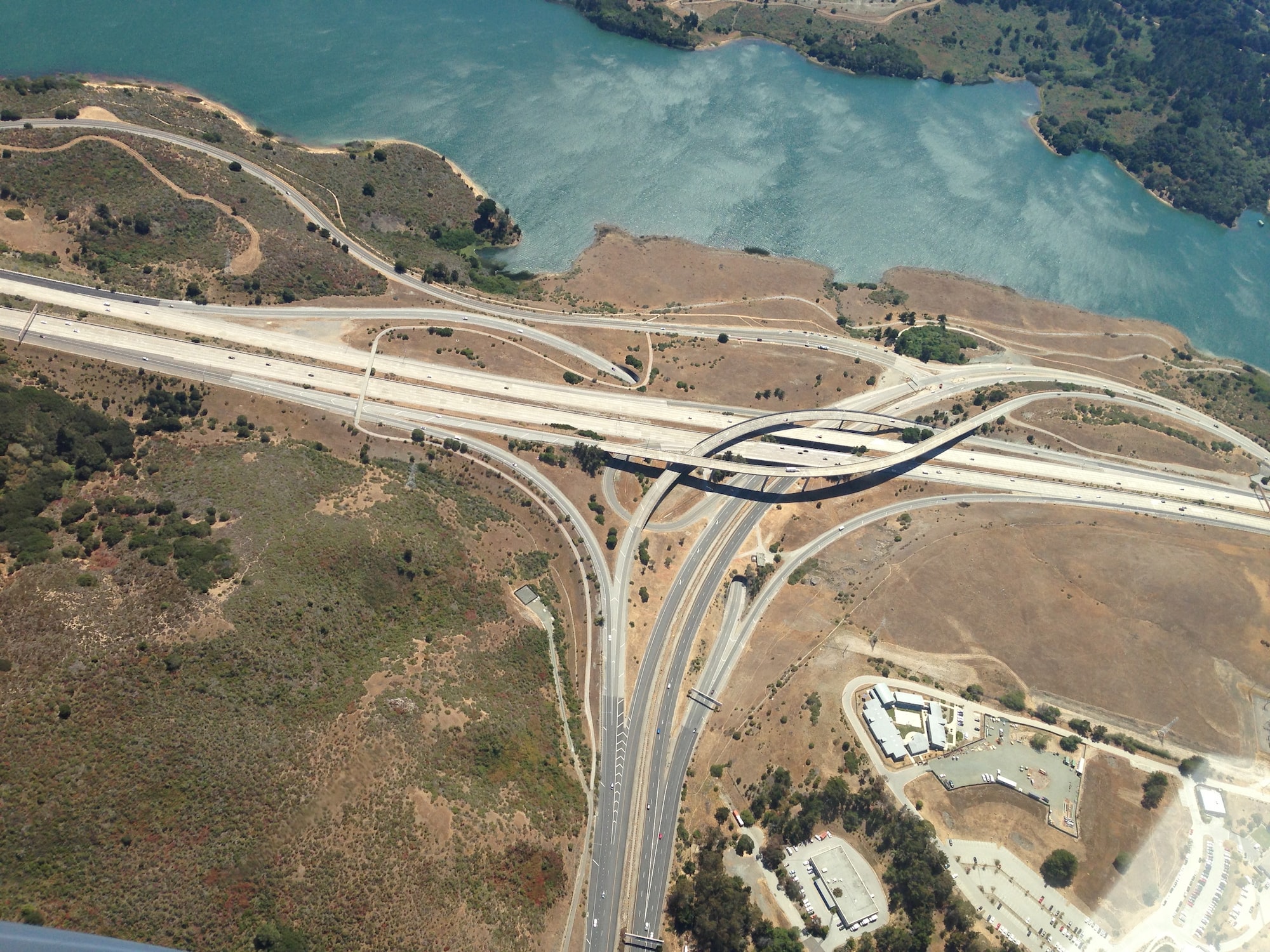 2021 is here and we’ve got to clear away the old to make way for the new! This year is going to be a challenging year for the project